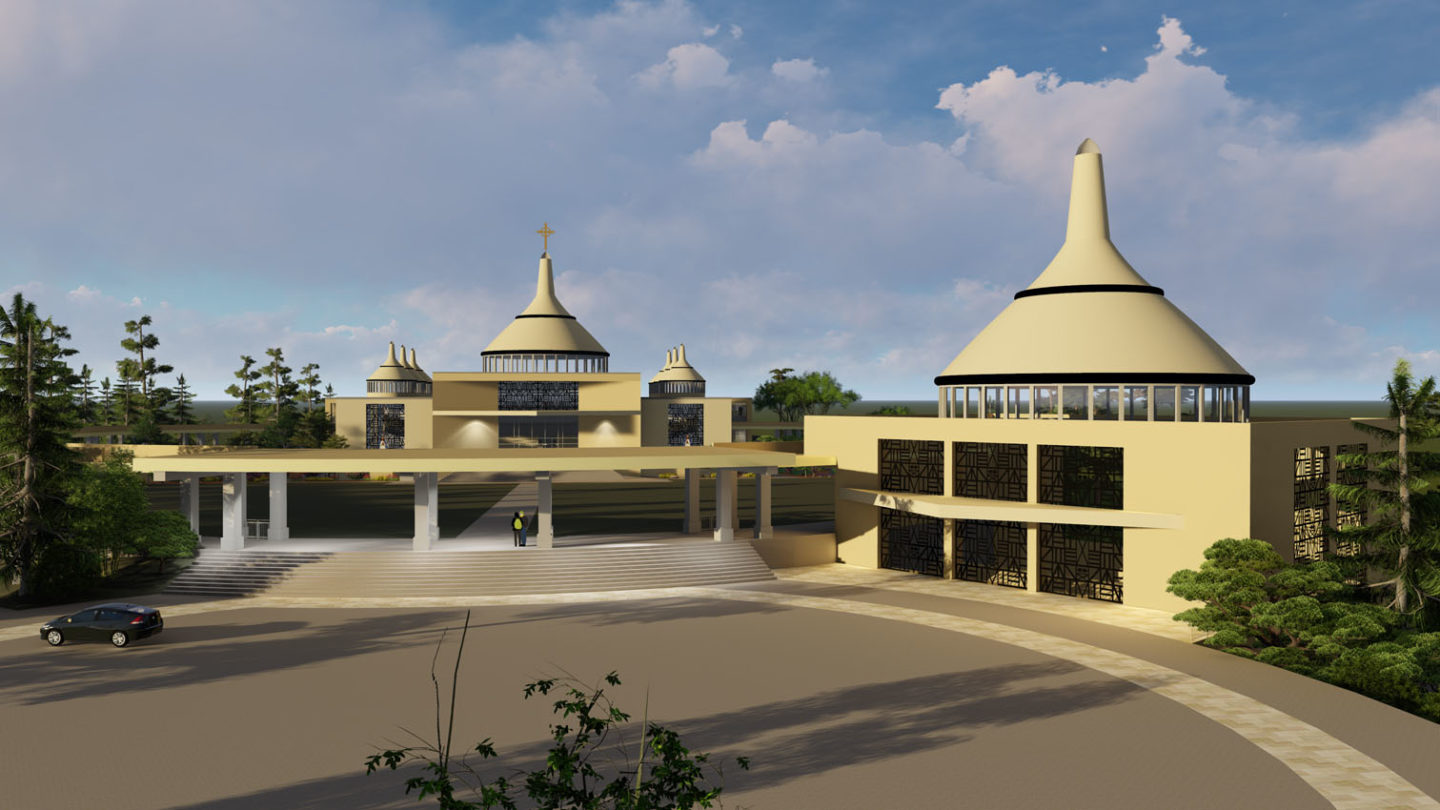 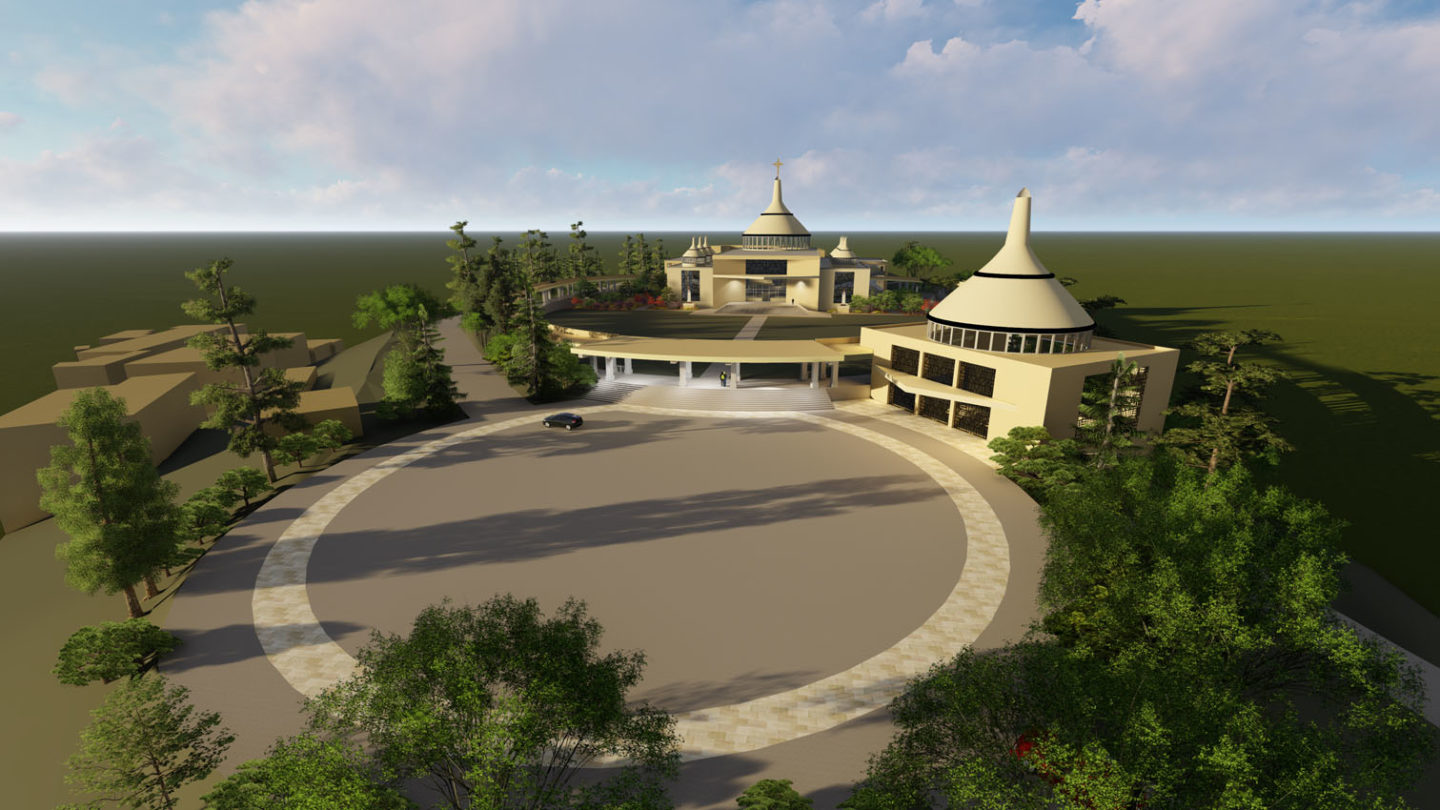 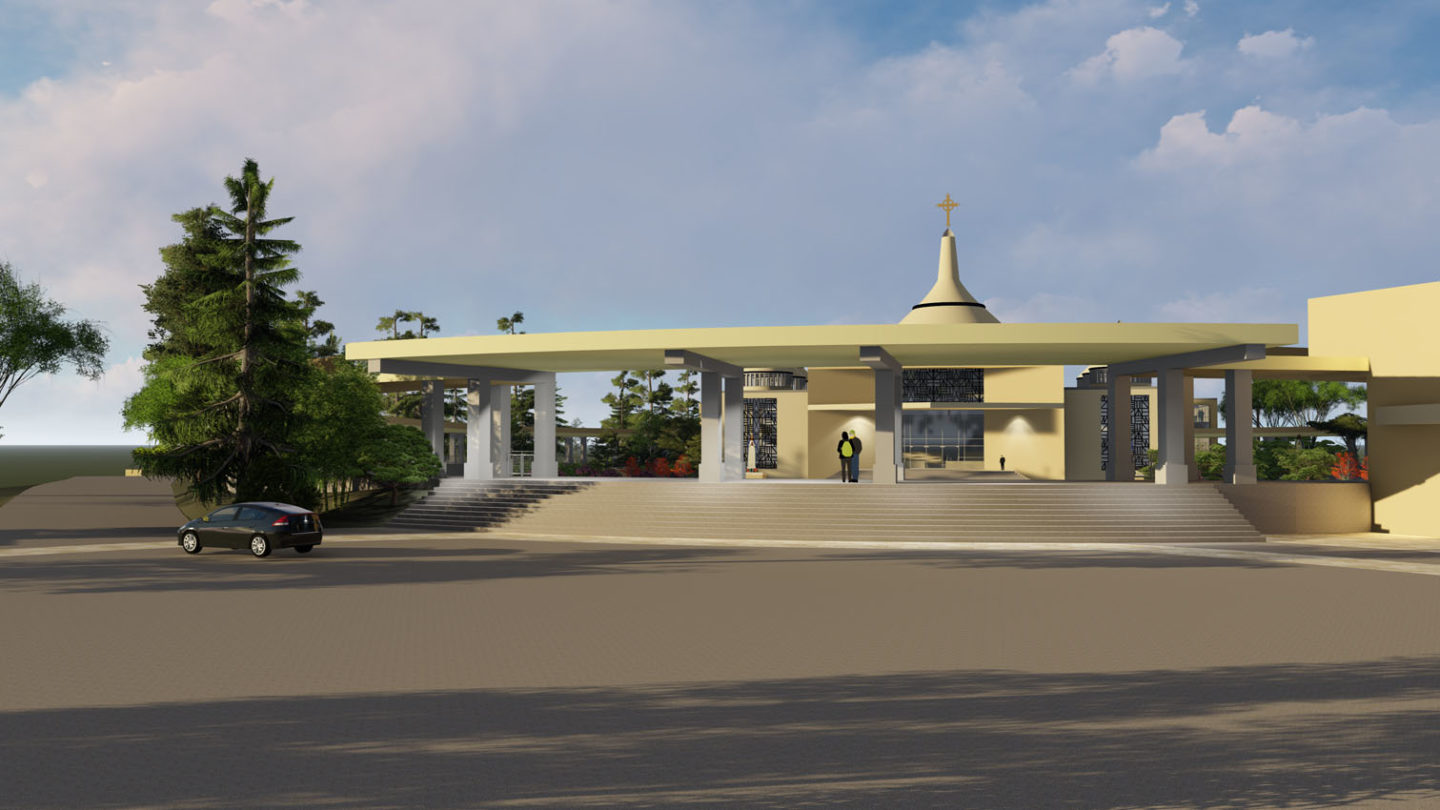 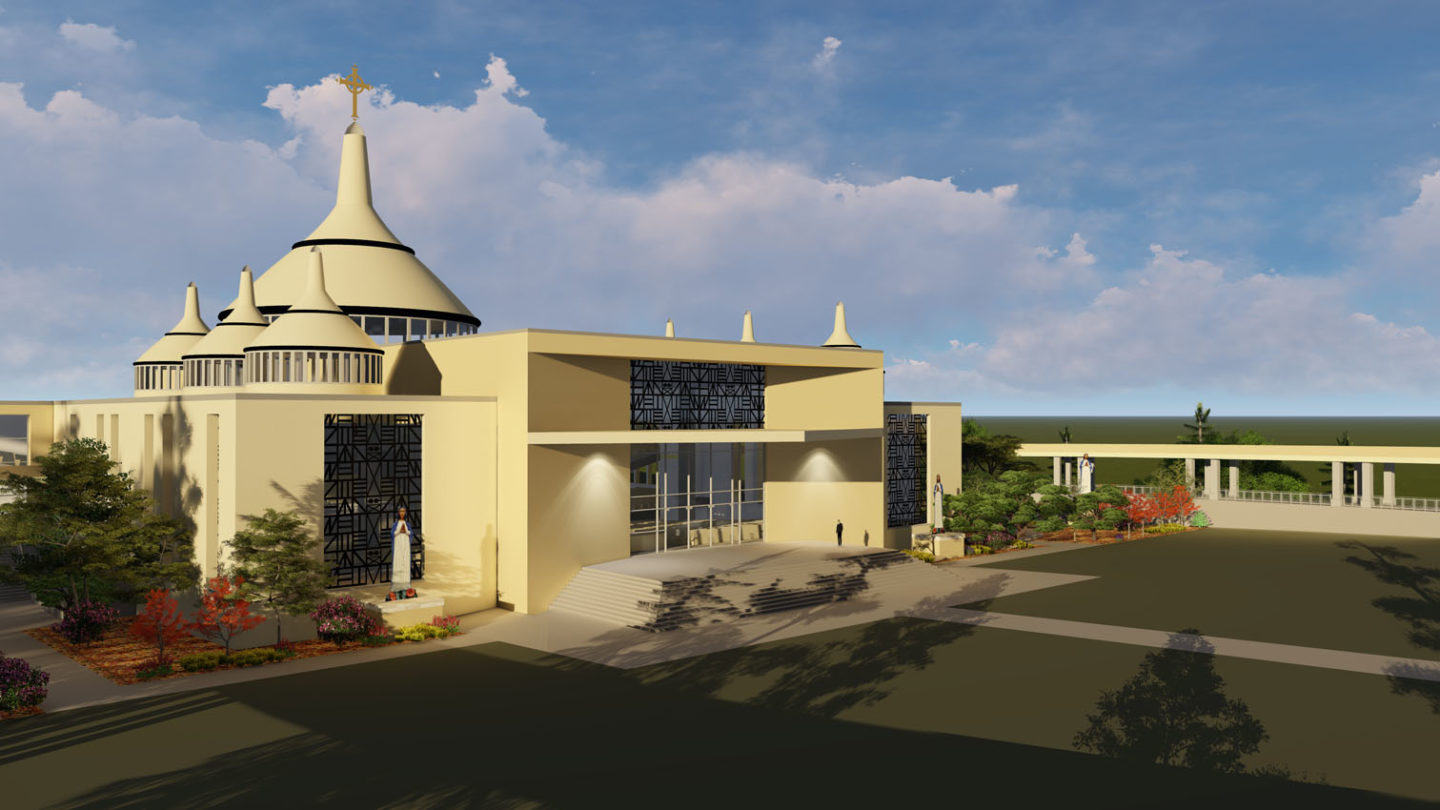 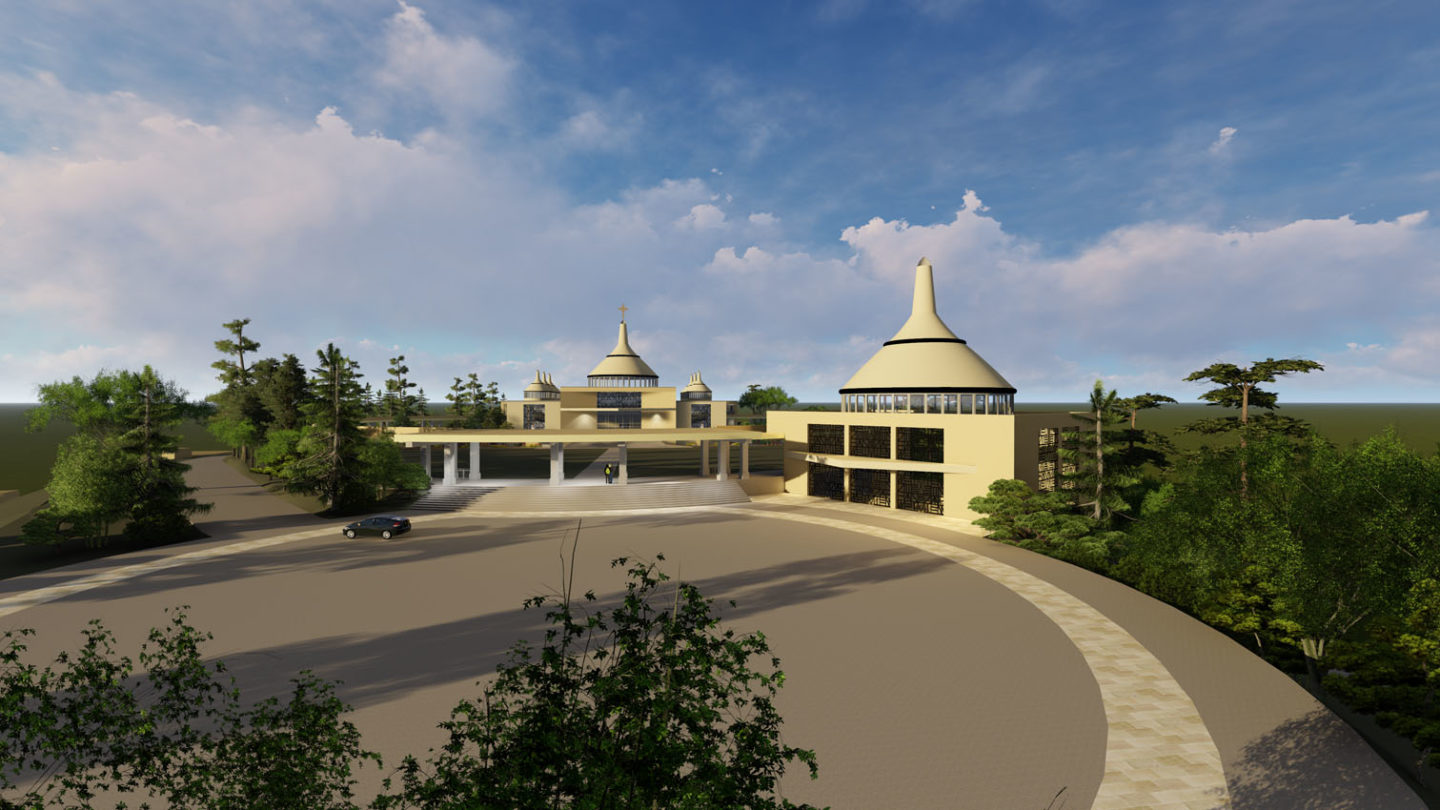 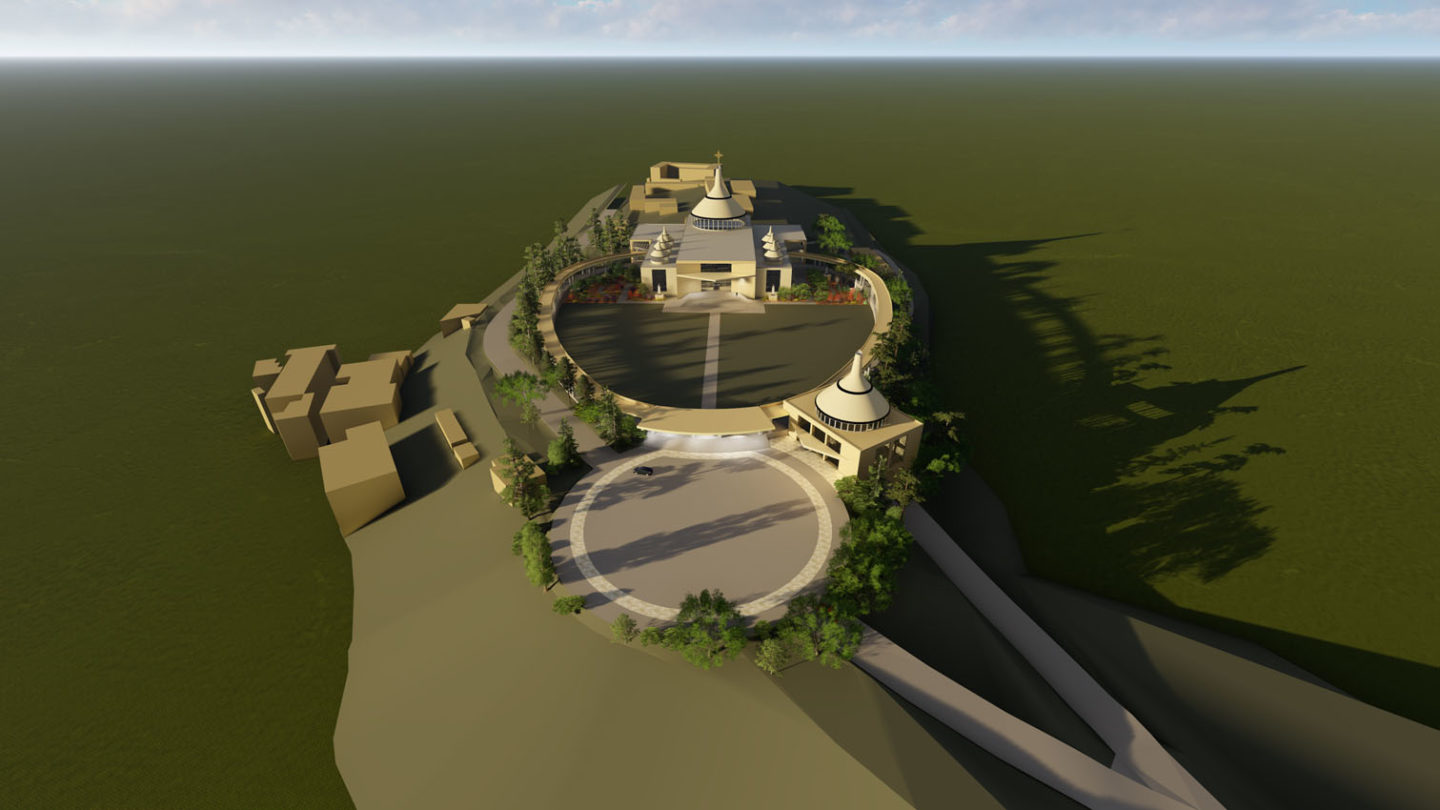 After years of social strife, Rwanda is on the mend, with faith playing a large role in accelerating the small African country’s recovery. Designed for the tiny village of Kibeho, the basilica is located in a poor and underdeveloped area with tens of thousands of devout, prayerful people. When completed, it will accommodate the Catholic pilgrims who descend on the remote village twice per year to celebrate visions of the Virgin Mary that have been reported there since the 1980s.

As the centerpiece of projected development at the site, the basilica is designed to include several rooftop structures that resemble the top of an African peace basket. It will reflect the character of the villagers and the pilgrims’ African heritage, using native materials and calling upon the rich history of the Catholic Church.

Currently, large celebrations on the site draw as many as 20,000 pilgrims. Therefore, the basilica will integrate large outdoor plazas to extend the attendance and allow for the tradition celebration of dance. The facility will be able to accommodate up to 6,000 worshipers inside, with room for up to 12,000 additional pilgrims outside. The basilica represents a chance for the mixed tribes of Tutsi, Hutu and Batwa (pygmies) to come together in peace. 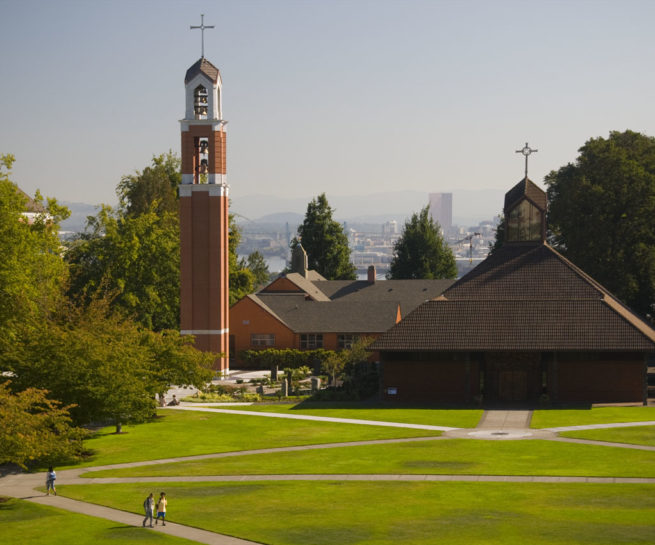 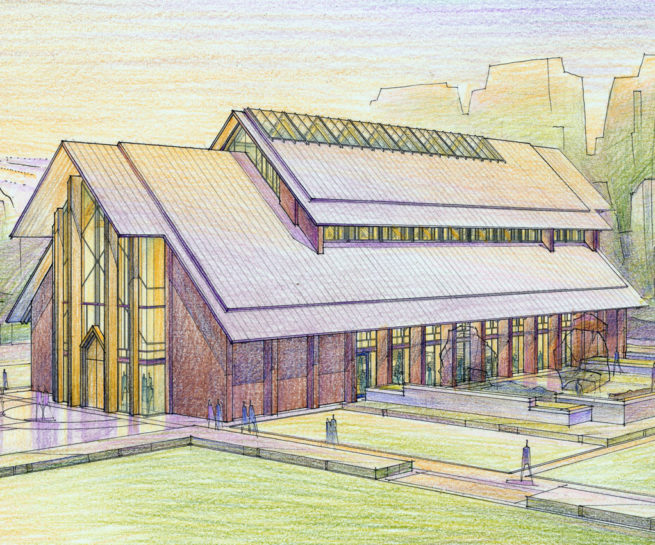 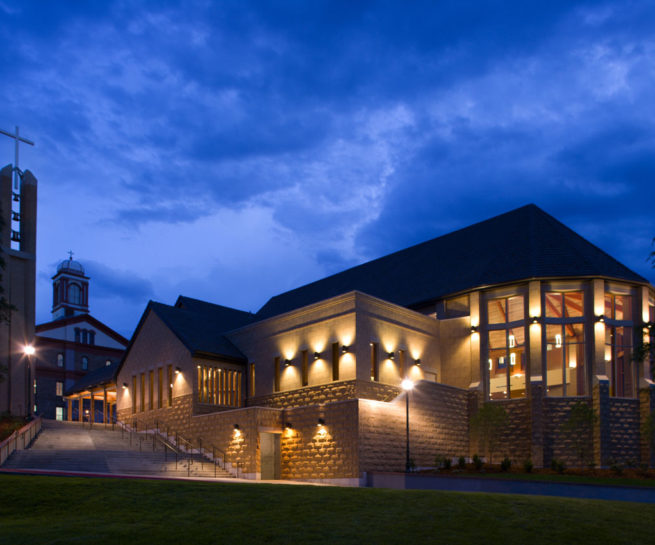 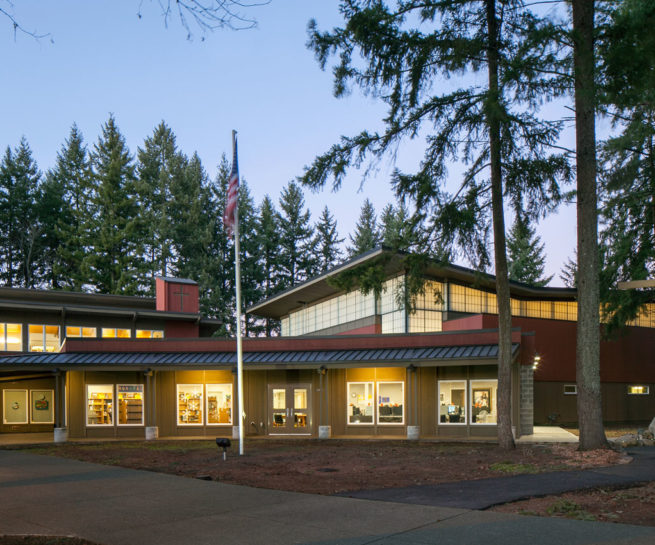 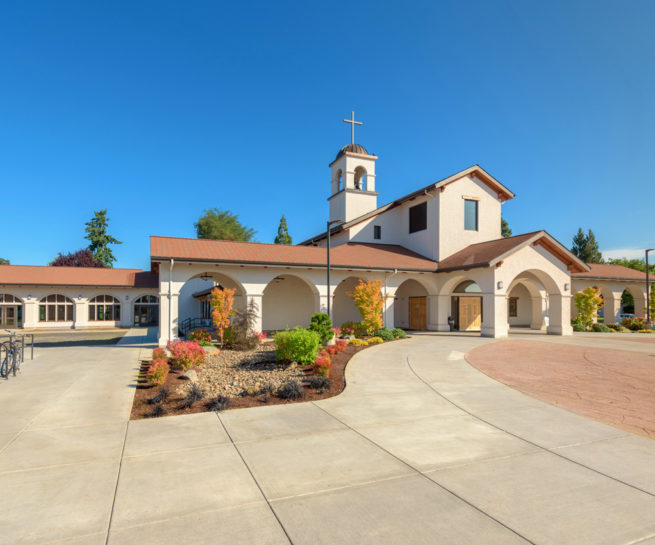 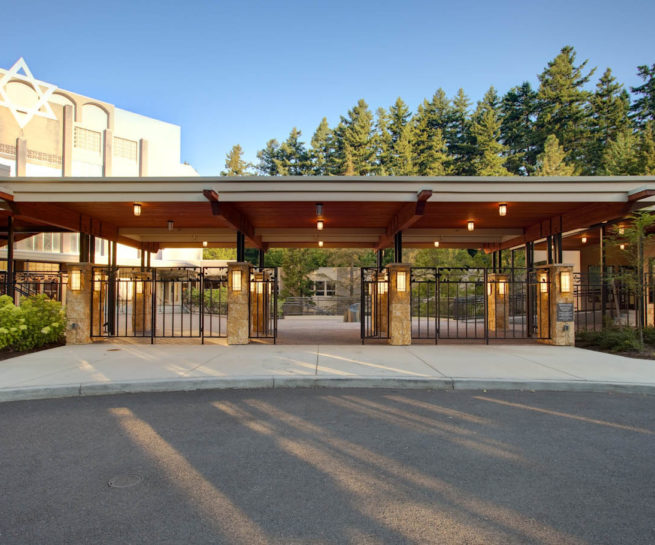 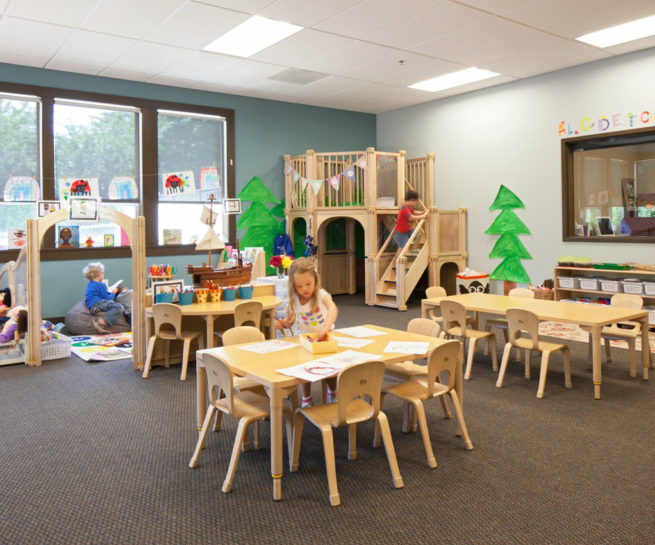